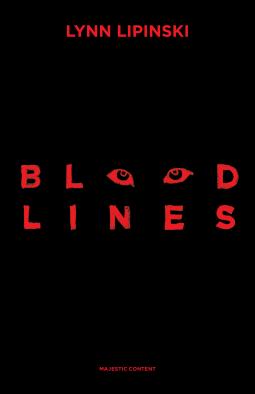 Book Summary (Per NetGalley)
Fired from his job at the Tulsa Zoo, 26-year-old Zane Clearwater wakes from an alcohol-and cough syrup-induced blackout to learn his mother was killed the night before in a fire in their trailer-park home. Zane has no memory of that night-could he have set the blaze? The police have a lot of questions, but so do Zane and his 14-year-old sister Lettie. When he gets a mysterious text that indicates everything his mother told him about her past was a lie, Zane embarks on a journey of discovery that results in meeting his supposedly long-dead father. Jeremiah Doom has a dangerous streak as long as the Arkansas River and a shady, secretive life. Zane may share his father's Cherokee blood, but can he battle against the anger and violence that also lurks beneath the surface of his own skin? Is Zane destined to repeat the sins of his father?

This was a very well written and developed story. I had questions at the end of the book, but not because of any holes in the story.  Rather, I was so invested in these characters that I wanted to know more!  I was so happy with the last scene that I was cheering for his decision and future. The emotional depth that each character demonstrates is very relateable and tangible.  Who wouldn't have the doubts that Zane faces after the fire?  Who wouldn't want to know more about the father and this mom that they didn't know that much about?    At times I did not like the choices that Zane made, but it was also fitting with what he was experiencing.  His devotion to his sister was sweet and made many of the scenes more poignant and well rounded.

I thought certain parts of ending would occur based off of earlier scenes, but I did not see that actual ending occurring between Zane and his newly found family.  I enjoyed reading this story and trying out this author.  I hope that she releases more books in the thriller/mystery genre!