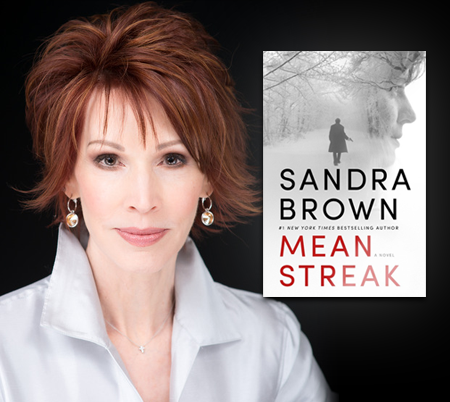 via
Book Summary: (Per the Author's website)
Dr. Emory Charbonneau, a pediatrician and marathon runner, disappears on a mountain road in North Carolina. By the time her husband Jeff, miffed over a recent argument, reports her missing, the trail has grown cold. Literally. Fog and ice encapsulate the mountainous wilderness and paralyze the search for her.

While police suspect Jeff of “instant divorce,” Emory, suffering from an unexplained head injury, regains consciousness and finds herself the captive of a man whose violent past is so dark that he won’t even tell her his name. She’s determined to escape him, and willing to take any risks necessary to survive.

Unexpectedly, however, the two have a dangerous encounter with people who adhere to a code of justice all their own. At the center of the dispute is a desperate young woman whom Emory can’t turn her back on, even if it means breaking the law.

As her husband’s deception is revealed, and the FBI closes in on her captor, Emory begins to wonder if the man with no name is, in fact, her rescuer.

My Thoughts:
I am not the biggest fan of Sandra Brown when it comes to the romance genre, but I am a huge fan when it comes to her thriller and crime novels.  I love the dialogue, the never exactly knowing what is going to happen, the twisty turns that can and do take place, etc.  They capture my attention and I truly do not want to put down the book until I am finished.

This book, Mean Streak, was no different.  From the beginning we had a strong lead character, who is independent and trying to save herself.  I think Dr. Emory may be one of my favorite female characters that I have read in a while.  She is compassionate, professional, strong and still wanting to find a way to keep her family safe, healthy and loved.  As the story progresses these traits are amply demonstrated and clearly shown as indicative of her true nature.

However my favorite part of this book is that it is a true "who done it."  Every scene there is a new hint and new ahh ha I got it!  Then the next words will shred that entirely to pieces.  Is it the stranger, the husband, a friend, someone else?  SB will have you guessing from page to page to page until the very end.  I thought I figured it out, then a scene threw me and I was feeling sheepish because it clearly could not be who I thought it was...to only find out that YES..I had been right!! (for all of two pages)

"His calm admission rendered her speechless."

"Wanting to smile, needing to weep, she leaned forward and nestled her head against his neck."

“If you wanted to kill me, why haven't you smothered me in my sleep?" "No sport in that." She gestured towards the ceiling. "Can I expect to be strung up on that bar and gutted like a deer?" He looked up at the bar and frowned. "Too much sport. Lots of heave-hoeing. Big mess to clean up after. Instead, why don't you just drink the poison-laced whiskey?" He extended the glass toward her again and when she didn't move he said, "No? Okay then." He shot the drink. She might not want the edge taken off but he sure as hell did."

"To summarize, Jeff was a louse, but he was my louse.  At least he was until I made the mistake of introducing him to you."

"The carnival atmosphere at the finish line receded, leaving nothing in the spectrum of her senses except his voice, his face, and the remarkable eyes, that were as always, steady on her."

"Dealing with your little escapade has kept me busy.  I've hardly had time to think about her, much less screw her."