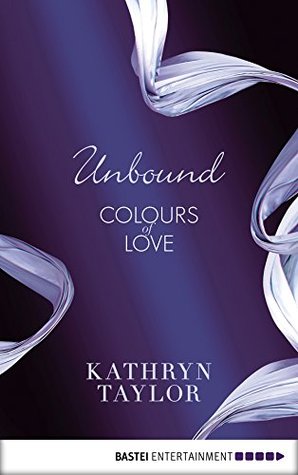 Book Summary (Per Goodreads)
Grace is young and has led a sheltered life. She hasn't yet taken much of an interest in men. It's only while doing an internship in London, where she meets the alluring Jonathan Huntington, that our sleeping beauty is awoken from her slumber. Jonathan is rich, incredibly attractive, and stems from British royalty - but he is a far cry from Prince Charming. He lures Grace ever deeper into his world of sinister passion, and she is sucked further and further into the maelstrom of her own growing desires. But when Jonathan demands she do the unthinkable to prove her love for him, she realizes just how dangerous her feelings for him are.

My Thoughts
This book should come with a warning!  It is so good, but oh so steamy and scandalous!  Fair warning, it is not for YA or anyone who is not considered to be part of the mature audience sector:)-  At times I felt this was similar to the 50 shades series, but only in that Jonathan has a set of rules, is not of the "norm" in what he wants sexually, etc.  I did not think it was the same in that while from the beginning Jonathan says Grace is different, he does not treat her sweetly as occurred in 50 shades (outside of the bedroom).

While I do like this book, I had trouble liking Grace.  She is the stereotypical naive, nervous and self-deprecating female lead of many a romance novel.  She doesn't think she is pretty, but everyone else does.  She doesn't think she could get the attention of a man like Jonathan, but she does.  That wouldn't bother me except that she does not really stand up to him.  She loses her temper a few times (which I appreciated), but overall she just does as she is told and accepts what may come.  I ended up liking Grace by the end because KT did an excellent job at showing how Grace did stand up for herself at one point, but then due to so many problems and finding strength to see if she could be the one to reach Jonathan went back.

The plot of the story is interesting. As you read it, you can tell it is a series because some gaps and questions stay in your mind throughout the entire book.  I did have an issue with the basic premise of the story that an intern who did not even really talk business when she first met the leader of the company was brought to work with him the next day.  That is addressed near the very end oft he book, but it is still a bit unlikely.  The ending of the book was the only real shocking part of the book.  I was not expecting those scenes or the ending.

The additional characters to this story were one of the more interesting parts.  Some of the characters were fully developed and intrinsic to the story immediately.  Others  I am not sure where they are or what they doing in the story, but I assume as it is a series that will be addressed.  If you like side stories to your main story you will enjoy learning about Anna, Sarah, Alexander and more.  I know some of the questions I had were what was going on with certain characters since there seemed to be "hush hush" moments or looks.

If you are looking for a new series that has steamy scenes and some interesting character I would recommend this book.  If you are not a fan of 50 shades or other romance/erotic type books regardless of storyline this might not be your cup of tea.


Disclaimer:  I received this book in exchange for an honest review.  All thoughts and opinions are my own.
books review